The difference between gear pump and gear motor 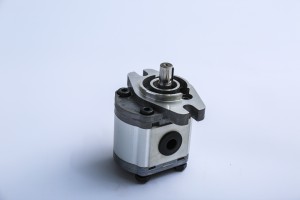 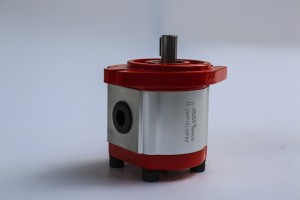 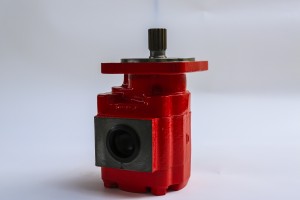 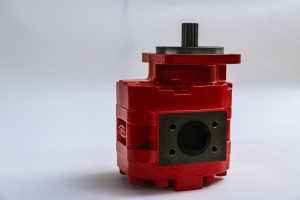 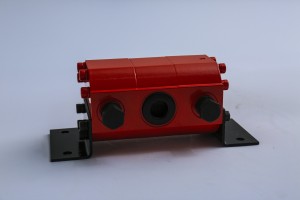 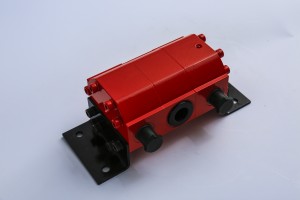 2. The working principle is different

Gear pump: The working principle of the gear pump is to rely on the change and movement of the working volume formed between the pump cylinder and the meshing gear to deliver liquid or make it pressurized.

Gear pump: The main version of the gear pump should be used in mechanical engineering, transmission and hydraulic transmission.

Gear pump: It is a rotary pump that relies on the change and movement of the working volume formed between the pump cylinder and the meshing gear to deliver liquid or make it pressurized. The two enclosed spaces are composed of two gears, the pump body and the front and rear covers. When the gears rotate, the volume of the space on the side where the gear is disengaged increases from small to form a vacuum, and the liquid is sucked in. The volume of the space on the gear engagement side changes from large Small, and squeeze the liquid into the pipeline. The suction chamber and the discharge chamber are separated by the special meshing line of the two gears. The pressure at the discharge port of the gear pump depends entirely on the resistance at the pump outlet.

Hydraulic gear motor: The hydraulic motor converts fluid energy into mechanical energy, input is pressure and flow, and output is speed and torque. Due to poor dry sealing, low rent-holding efficiency, the input oil pressure cannot be too high, and it cannot generate large torque. And the instantaneous speed and torque change with the change of the position of the meshing point, so the gear hydraulic motor is only suitable for high speed and small torque. It is generally used on construction machinery, agricultural machinery, and mechanical equipment that does not require high torque uniformity.